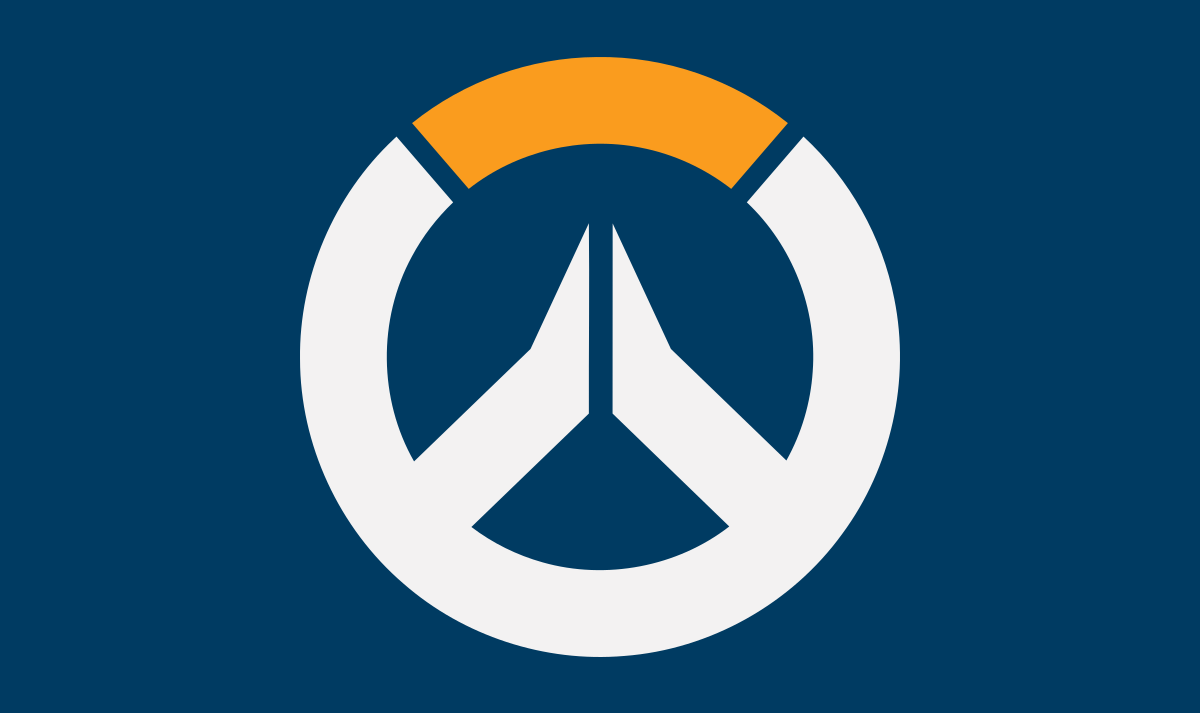 I started playing Overwatch casually a year or so after it came out and it wasn’t until six months ago that I started to truly appreciate it and play it more frequently. After having played many multiplayer videogames I can confidently say that for me Overwatch is one of the most exhilarating and rewarding. Very few videogames have kept me excited or maintained my interest for so long.

However, Overwatch can also be extremely frustrating and nerve-racking. It is a team based game and a victory or defeat rests entirely on your performance as a team, never as an individual. The moments of frustration I sometimes feel are due to easy victories or crippling defeats that are not a result of unskilled players but instead of their neglect or misunderstanding of some of the core principals of the game.

In this post I want to spread the word of what in my opinion are Overwatch’s three core principals, without going into details of each hero or map or strategy, etc.  I want to be able to finish Overwatch games saying ‘That was a well-deserved victory/defeat. We did not drop the ball!’ As opposed to “What was that guy in our team playing at?!” or “The other team had no idea what they’re doing”.

Before jumping in, these core principals apply to Overwatch’s quick play and competitive modes, not to some of the arcade games.

Always bear this in mind: games in Overwatch are won and lost based on the objective! Regardless of whether you are attacking or defending, if you neglect the objective you will lose. I have seen teams with skillful players lose a game simply because none of them were paying attention to the objective and other games won at the very end because every player throws themselves into the objective.

To give a quick overview to the uninitiated in Overwatch, the four types of objective games are:

All of the objective games share two very important aspects.

Each hero has a unique set of abilities and you should know these before choosing a hero in an objective game. It’s very hard to learn these abilities during a fast paced game but fortunately there is a practice range where you can familiarize yourself with each hero. I highly recommend this, and especially to learn how to use the hero’s ultimate ability which can be decisive in a game!

Heroes are classified under three blocks:

Whatever hero you choose, it is very important that you know what your role is towards achieving the objective. Games are won by teams, do not forget your role or else an attack or defense will crumble miserably!

This is a pretty obvious one that is applicable to every game out there, but it is especially relevant in Overwatch because death is very heavily penalized!

Every time you die you have to wait 10 seconds until you respawn and the respawn location is usually far from the objective; it can take you another 15 seconds or so to reach it (depending on the hero and map). That means that every time you die, you may be out of action for approximately 25 seconds in an objective game that lasts only a few minutes. On top of that, during the 10 seconds after you die you don’t charge the hero’s ultimate ability either. This adds up with every death and can be a considerable toll for your team.

Whenever you see you may be eliminated, you should run away from the action and find a health pack or hope that you have good support team mates that can heal you. This is almost always a better option than being eliminated, unless if running away jeopardizes the objective! In that case, make a grand last stand!

The world could always use more (and better) heroes!